Nominations received for role of Director – AGM July 2014
Under Rule 18 one third of all Directors must stand down at the AGM, in order of the Directors who have held office the longest. Currently THGI has 4 Directors, so requiring 2 Directors to stand down.
The current Directors are:

Two current co-opted members of the Management Committee are standing for election as Directors. They are Susan Corlett and Gus Sylvester. You can download their statements here.

You will need the Adobe Reader program in order to read pdf files. 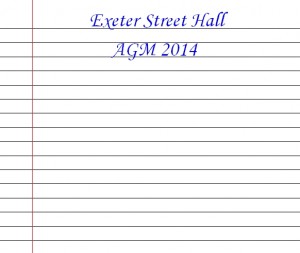